The cuisine of Hawaii incorporates five distinct styles of food, reflecting the diverse food history of settlement and immigration in the Hawaiian Islands. The cuisine draws from local ingredients (including seafood, beef and tropical foods), and is a fusion of ethnic culinary influences. 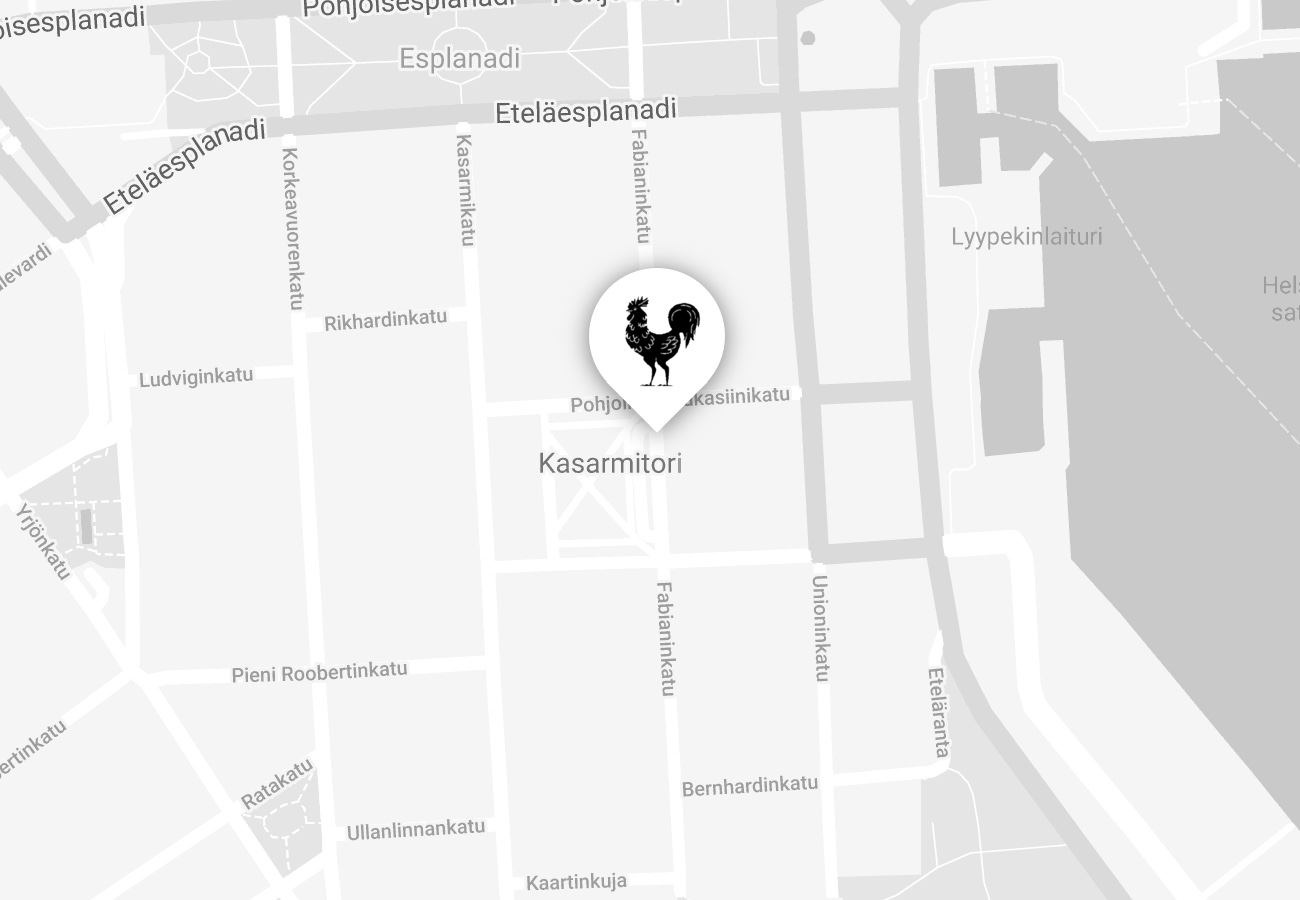 As pineapple and sugarcane plantations grow, so did demand for labor, bringing many immigrant groups to the Islands between 1850 and 1930. Immigrant workers brought cuisines from China, Korea, Japan, the Philippines, Puerto Rico and Portugal after arriving in Hawaii, introducing their new foods and influencing the region. The introduction of new ethnic foods, such as Chinese char siu bao (manapua), Portuguese sweet bread and malasadas, and the Japanese bento, combined with the existing indigenous, European, and American foods in the plantation working environments and in the local communities.